The table of contents

What is afro urban dance?

AFRO URBAN DANCE is an Afro urban dance technique. It has its origins in traditional African dances. But also in the current practice of modern and urban dances, invented by young people to have fun and express themselves while having fun.

The inspirational dance of this technique remains the “Coupé-Décalé” which appeared in 2002 IN CÔTE D’IVOIRE, the country of origin of ROMÉO BRON BI. It then spread to the Ivorian community living in Europe and finally to the four corners of the world.

The Coupé-Décalé is itself inspired by the traditional dance called “ATTIE”. It allows to caricature a total state of self-confidence. Based on repetitive modern rhythms, the movement takes the energy of traditional African dances, pelvis and legs, developing a conquering state of mind including humor and modernity. 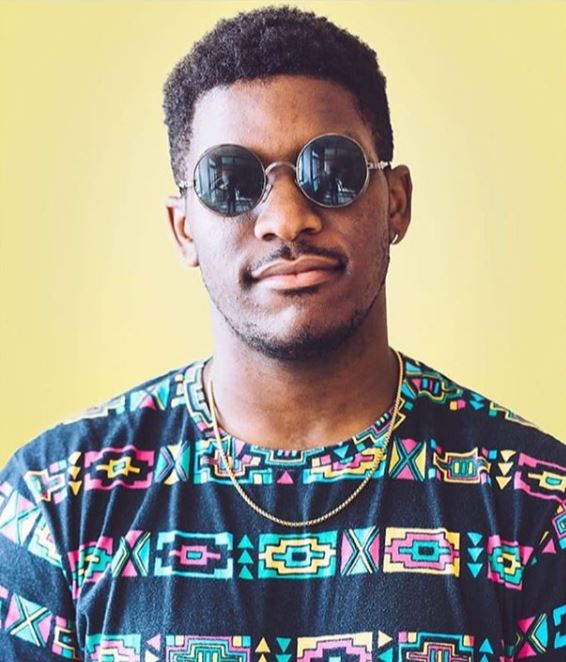 The rest of the news of Romeo bron bi

Find the rest of my news on my social networks.